Despite often finding myself contemporaneously scribbling notes and thoughts whilst reading, I have never quite managed to make it second nature despite very much wanting to. Indeed, I have found that writing notes not merely increases my understanding and retention as I am reading, it also nudges me towards critically examining the content I am consuming. Tangentially inspired by Mortimer J. Adler’s How to Read a Book, and with Goodread’s annual Reading Challenge in mind, this is my attempt of trying to read more books in a more deliberate manner. This post will thus not be a collection of reviews—nor is the inclusion of a book necessarily a recommendation. Instead, I will be writing a paragraph or two summarising each title I read throughout 2019 and, where relevant, offer my own thoughts on the topic(s). If you would like to discuss a particular title, or have any recommendations, please feel free to reach out. 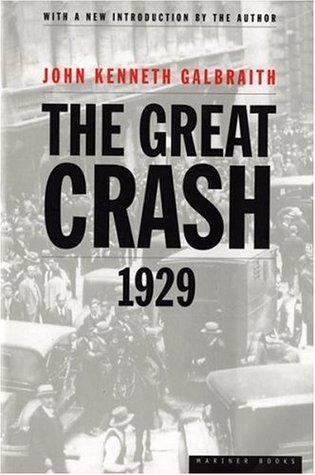 The Great Crash 1929 by John Kenneth Galbraith is a meticulous account of the events foreshadowing the infamous stock market crash of 1929. Galbraith critically examines the preceding years, identifying the causes and telltale signs which, in hindsight, had investors, bankers, and politicians not collectively been blinded by pure and widespread optimism, should have been grounds for major concern. It is the story of rampant, loss-of-reality speculation driven by brazenly raw, penetrating human greed which left everyone wounded for years. It is hard not to compare the crash of 1929 to the global financial crisis of 2007-2008, though a major difference is how that crisis was spearheaded by banksters and left the common man licking his wounds for years to come—all the while banksters collected massive bonuses. In the 30s, the return to reality left no winners. Similarly, one can draw parallels between the events transpiring nearly a century ago to yesteryear’s cryptocurrency mania. Indeed, those still holding their bags of virtual currencies and tokens will recognise the seemingly endless, downward trend splattered with continued calls for consolidation, final bottoms, and soon-to-be upwards trends. Perhaps the key to understanding a market is merely to understand and—more importantly—recognise human greed? 240 pages. 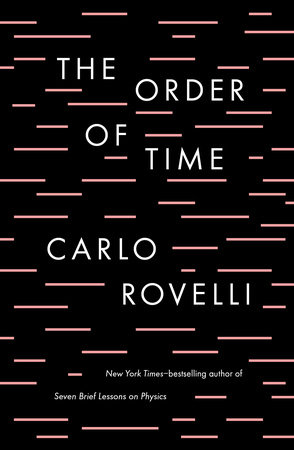 The Order of Time by Carlo Rovelli explores and defines the notion of time. Rovelli stupendously dismantles the meaning of time by illuminating numerous grave misconceptions of the concept before taking the reader on a passionate, eye-opening, and, in the end, consoling journey towards discovering the true nature of time. We understand the world by studying change. Yet, there is no such thing as a universal, objective now—and both the past and future wholly depend on here and there. The common understanding of time origins from that of Newton who considered time absolute, true, mathematical, and as running independently. However, as shown by Einstein, time and space—that is, the gravitational field—are real phenomena no different from other substances in the universe. A fact which not only violates our archaic notion of time, but also means that time, too, must have quantum properties. Rovelli challenges the reader page by page, and the inherent ubiquitousness of time means every conclusion ripples through everything we hold dear—including the very perception of ourselves and our identity. 224 pages.

We see a coherent world that we extrapolate from our interaction with the universe, organized in simplistic terms that our devastatingly stupid brain is capable of handling. — Carlo Rovelli in The Order of Time. 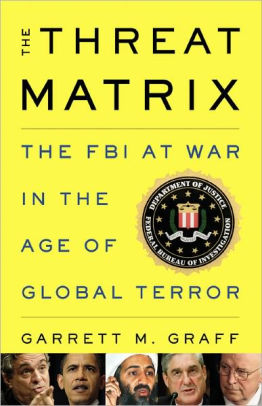 The Threat Matrix: The FBI at War in the Age of Global Terror by Garrett M. Graff is both a conscientious account of the history of the Federal Bureau of Investigation and the closest we currently have of a biography of Robert Swan Mueller III. The first many chapters cover FBI’s (re)incarnation as spearheaded by Edgar J. Hoover from 1924 through its ruthless transformation into a serious crime-fighting powerhouse to Hoover’s unexpected passing in 1972. The next chapters are dedicated to the many tumultuous years which followed under both Presidents Nixon, Ford, Carter, and Reagan before the Bureau, finally, stabilised under Presidents Bush and Clinton with Louis Freeh at the wheel. Having covered most of the Bureau’s history, Graff turns his attention to more recent events; namely the reach and determination of Islamic terrorism leading up to 9/11 which the Bureau ruefully had underestimated. A week before the calamitous event, Mueller was appointed FBI Director—a position he would go on to hold for the subsequent twelve years. We follow the rise of global terrorism and Mueller’s Bureau rush to not only come to grasps with what just happened, but also catch up to a world which, seemingly without anyone realising, had moved past it. Massive and drastic bureaucratic changes in conjunction with equally massive investments into infrastructure and processes were both desperately needed and immediately launched. Many were still in progress at the time of publication—and likely remain so today.

However, as interesting as the history of the FBI is, the main reason I purchased this book was to attain some sort of insight into the man appointed Special Counsel of the United States. Indeed, whilst Graff’s work can hardly be considered a biography, reading it leaves no doubt that whatever can be uncovered will be uncovered and prosecuted to the fullest extent of the law in accordance with any by-the-book investigation of the highest caliber. 673 pages.

Where, I ask, is the justice? — Robert Mueller in a letter written to Scottish minister Kenny MacAskill following Scotland’s decision to release Al Megraki, the only person ever convicted in the 1988 Pan Am 103 bombing. 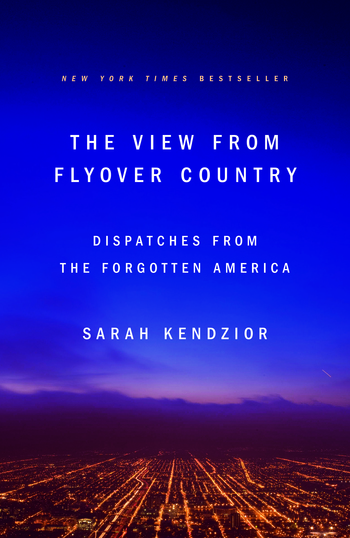 The View from Flyover Country: Dispatches from the Forgotten America is a collection of brilliant essays written by anthropologist Sarah Kendzior through her years at Al Jazeera. The essays all concern the post-employment economy of the United States in which, Kendzior stresses, a majority of its citizens are working (struggling) simply to earn the prospect of making money. Stunningly, and as to merely underscore Kendzior’s point even further, 2016-2018 data reveals how three Americans hold more wealth than the bottom 50% of Americans. Indeed, as Kendzior argues, a false meritocracy breeds mediocrity. A reality in which at the end of a long, thankless day, the American worker can return home to watch rich people discuss whether poverty matters, white people whether race matters, and men why gender matters, all whilst wondering where their future went. If it was ever even there. Ultimately, credentialism is nothing but economic distrimination cleverly disguised as opportunity. And economic discrimination itself is often not even visible in the first place—nor are the people it leaves behind. And it is disturbing. It is disturbing because it is true and because real people are suffering. Understanding this unpleasant reality, I reckon, is key to understanding the current political reality of the United States. The View from Flyover Country is a thought provoking must-read. 256 pages. 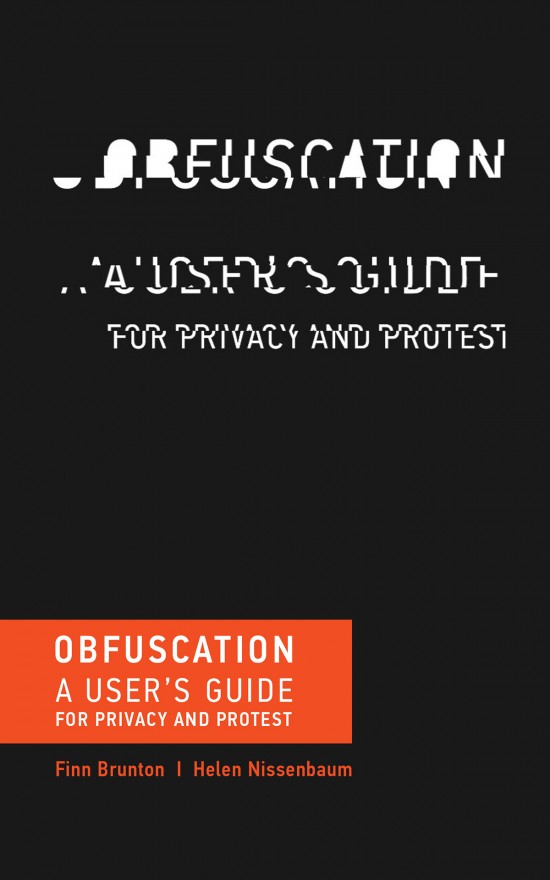 Obfuscation: A User’s Guide for Privacy and Protest. Admittedly, I purchased this book several years ago and never really got around to reading it before now. This might have been a mistake because it is plausible that it would have felt more relevant had I actually read it at time of purchase (which somewhat coincided with Edward Snowden’s courageous whistleblowing). Indeed, whilst Finn Brunton and Helen Nissenbaum acutely discuss the fast-eroding notion of online privacy, they do so in a manner which, effectively, drowns the reader in what feels like a bombardment of anecdotes. In many ways, I felt as though I was reading a manifest more so than a guide on how to counter pervasive digital surveillance as otherwise promised by the title. Yet, this would not even have been problematic had the manifest been clear and concise. Instead, it ended up being a rather frustrating process reading through the many pages; despite the few, very good bits scattered throughout. 144 pages.